Should I Be Worried About My Baker’s Cyst? 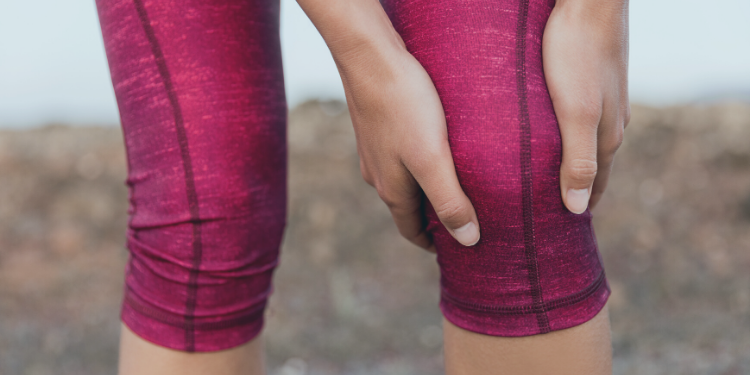 It is common for patients to come to clinic having been told they have a Baker’s Cyst. Normally the diagnosis has been made by a General Practitioner, or the cyst has been found incidentally when an MRI or Ultrasound scan was performed on the knee for other reasons. Naturally this can lead to concern and anxiety – so this post will help to answer your questions.

What is a Baker’s Cyst?

A Baker’s Cyst is the commonest mass found at the back of the knee and were originally described by an anatomist called WM Baker in 1877.

A Baker’s Cyst occurs when a bursa (a fluid filled sack that allows anatomical structures to rub smoothly over each other) between two of the main muscles in the back of the leg (medial gastrocnemius and semimembranosis for you anatomy geeks) becomes inflamed and fills with more fluid than normal.

What causes a Baker’s Cyst?

Although the bursa is present in everyone, in adults it can become inflamed and enlarged because it connects with the underlying knee joint. When the joint is damaged, whether because of arthritis, meniscal tears or ligament damage, a one-way valve develops and fluid gets pushed into the cyst.

This means that a Baker’s Cyst is often a result of an underlying problem, rather than the primary problem itself.

Symptoms of a Baker’s Cyst

Symptoms from a Baker’s Cyst arise from either the underlying cause, or as a result of the mass effect of the cyst itself.

Diagnosis of a Baker’s Cyst

It is important to see one of our experts to assess the knee properly. The first step is thorough clinical examination. Following this, most experts will perform some detailed imaging.

Normally this will commence with a knee Xray to exclude underlying arthritis, then often an MRI or ultrasound to assess the structures inside the knee such as the meniscus. It is also essential to exclude other problems that can manifest as a lump in the back of the knee.

Treatment of a Baker’s Cyst

The first step in treating a Baker’s Cyst is to identify the underlying cause. When a cause is found, such as a meniscal tear or arthritis in the knee, then treating the cause frequently leads to resolution of the cyst.

Aspiration of the cyst and injection with steroid can be successful in reducing symptoms, although there is a risk of recurrence. It would be very rare to consider surgery to remove the cyst itself.

If you have any questions about a Baker’s Cyst, or associated symptoms, please contact our team to arrange an initial consultation.